The Iranian President Hassan Rouhani has said that the presence of foreign forces in the Gulf is a threat to regional security. In a televised speech, President Rouhani said that the region should not be made the site of an arms race.

Mr. Rouhani's remarks come after President Trump pledged increased military support to Saudi Arabia following a major attack on its oil facilities a week ago. Washington and Riyadh have blamed Iran for the strikes, but the Iranians have denied responsibility.

The World Health Organization says Tanzanians were holding information about suspected cases of Ebola, posing a challenge to efforts to fight the disease. It's been coordinating efforts to stop its spreading to other countries. Here is Katherine Davis. 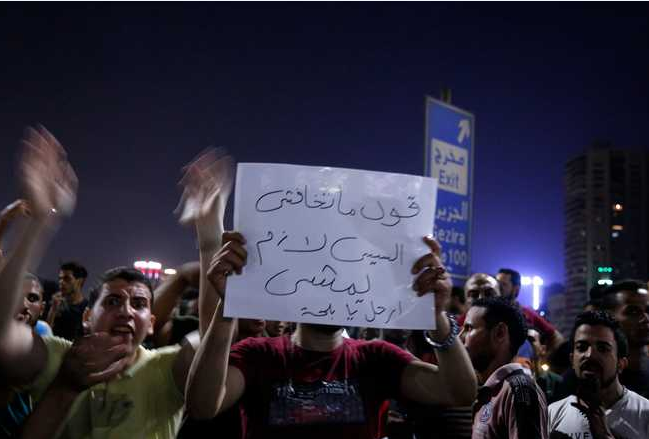 The current Ebola outbreak has killed more than two thousand people in the Democratic Republic of Congo and the authorities in East and Central Africa have been on high alert for any sign of it spreading to neighboring countries. Earlier this month, a woman in Tanzania died from an unknown illness following Ebola-like symptoms. The WHO says it has received reports of two suspected cases. Tanzania says both patients tested negative for the virus, but the WHO says it has not been provided with clinical data to confirm this.

Reports from Egypt say there's been a second night of protests in the city of Suez against President Abdel Fattah el-Sisi. Numerous videos on social media purporting to have been taken in Suez on Saturday night showed crowds of protesters demanding that the president resign. Earlier on Saturday, security forces were deployed around Tahrir Square in Cairo, where there were also protests on Friday. Afghan officials in the central province of Logar say the Taliban have ordered the closure of all schools a week ahead of the presidential election. An official said the Taliban had also warn people against taking part in the election. Educational institutions have regularly been used as polling centers.

The Colombian President Ivan Duque has called for coordinated international sanctions against the Venezuelan government, accusing it of supporting drug gangs and Colombian rebel groups. Mr. Duque said the Venezuelan leader Nicolas Maduro was destabilizing the entire region and his rule had to be brought to an end. Nicolas Maduro has accused Colombia of plotting an invasion in coordination with the United States.